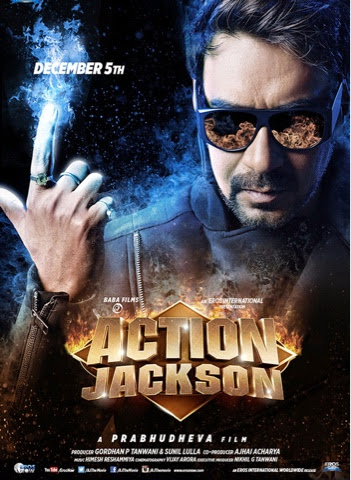 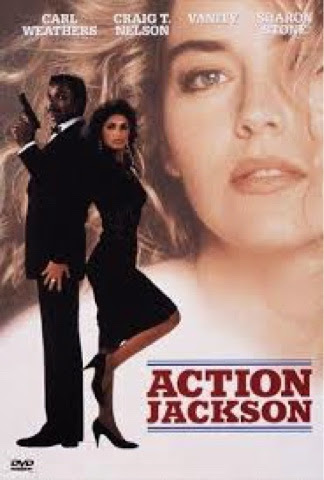 The two Action Jacksons in my life. Both are Kvlt.
For some reason, I had a sudden urge to watch Action Jackson. I have no idea why. Perhaps it was because it was called 'Action Jackson'- in an unintenitional nod to the eighties Carl Weathers not-classic that Vinay Nilakantan and I are so fond of. Perhaps it was because of this trailer http://youtu.be/YubQzbzGHps. Perhaps it was because I had a fucked up week and I wanted, much like Prince Siddhartha, to purify myself by undergoing some kind of severe penance.
But I roped in movie afficionados Naren Banad and Abitha Anandh (mainly because their combined experience may help them notice and point out to me the cinematic nuances that I might otherwise miss), and off we went.
As a result of our careful preparations for the evening, we were completely drunk by the time we entered the mall where the multiplex is located. Being drunk, we were in the mood for adventure. So we stuffed a tote bag with a couple of hip flasks full of whisky (or it may have been rum. I don't remember. Mainly because of the effects of whisky. Or rum. I don't remember), a full family tub of Baskin Robbins ice cream, some chocolates and sallied forth to test the theatre's seriousness about their stated 'outside food and drinks not allowed' policy. 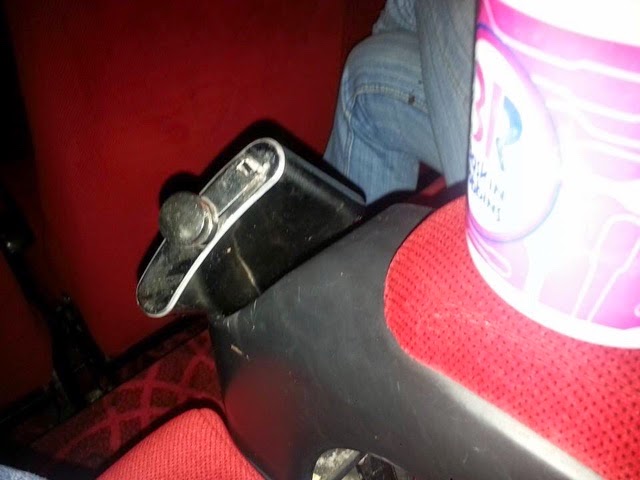 Essential Action Jackson survival kit. Must be smuggled into cinema hall, helped by incompetent security guard (not in picture)
Of course, the security guard opened the bag and inspected its contents for a full thirty seconds before waving us through. If all security checks in the country are manned by personnel of a similar calibre, I have compete faith in the integrity of terrorists and other mass murderers - society has wronged them. The only possible reason that there is no bombing or shooting in a mall every single day is that these paragons of society have no interest in carrying one out. Here we are, suspecting these fine men and women of constantly plotting to wipe out significant sections of society by unleashing firearms and explosives in public places, while, on the contrary, they continue to steadfastly refuse to take advantage of the virtual red carpet welcome that our non-existent security offers them. "What use is a public massacre if there is no challenge?" they must be asking each other daily. So, perhaps in an ironic way, the poor quality of security is actually protecting us from terrorist attacks, by playing on the terrorists' inherent sense of fair play. Genius.
But I digress. On to Action Jackson.
As a service to the readers, I will now spare you all the pain of reading through more of my verbose style of prose, and present the salient features of Action Jackson in the form of bullet points. 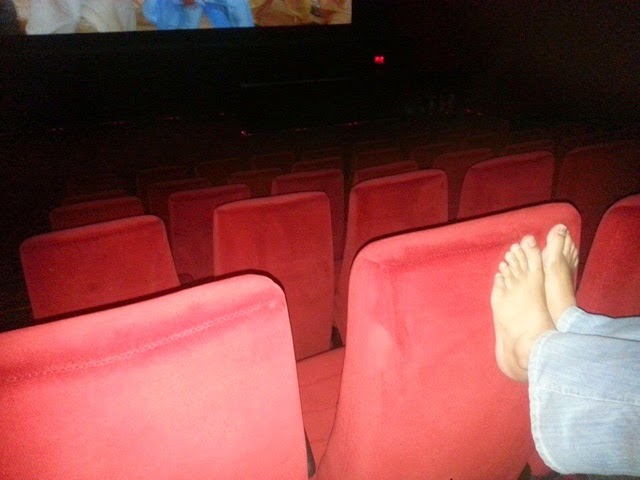 The hall was packed with Invisible People. Will Eisner would have approved.
Overall, though, it was fun enough. I was actually disappointed that it didn't suck a bit more. I had no idea what the fuck was going on most of the time, but enjoyed myself for the most part. Probably because I was pretty blind drunk by the end.
Posted by Anand Ramachandran's Evil Twin at 6:26 AM