How my son's passion for Halo got him interested in art and music.

He does enjoy drawing and music - but we were finding it hard to get him to focus and practice in any meaningful way. He'd pick up something, doodle about for a bit, get distracted, and give up. Many children do. He seemed reasonably talented and interested - but did not have the discipline to overcome challenges, solve problems and learn stuff that wasn't ridiculously easy.

But he's different when he's playing Halo. For those of you living under a rock, Halo is the blockbuster XBOX game which involves heroic human super-soldiers and really cool aliens shooting at each other. It's awesome. You should try it.

Here are some videos that will give you an idea of what Halo looks and feels like :

My son LOVES Halo. He's finished every campaign in the game, and regularly plays multiplayer battles online. When he's doing this, he's incredibly focused. He practices long hours. He improves his skills. He doesn't back away from challenges. He takes defeat in his stride and wants to get better. And he gets better. It's exactly the attitude you want a child to have.

Now a normal parental instinct is to lecture the kid about this. WHY can't you show the same focus in art or music or studies? Or to pull the kid away from the game and force him to focus on other stuff. Thus usually igniting a death spiral of boredom and resentment that makes the poor kid hate absolutely everything.

I thought - why not get him to channel his passion for the game to help him develop other skills ?

Why not point him at the art and music in Halo to get him to spend more time developing his skills ? Could it work ?

Art was always going to be easy - because my son is naturally drawn to it. So setting down goals to try and learn different aspects of drawing, inking and colouring had spectacular results (I'm referring here more to the discipline he shows in learning the skill than art quality per se). I'm posting a few of his pieces here (they're all from Halo) - I can assure you that the improvement he's shown is significant. More importantly, he enjoys the process and is proud to show people his work - something he was always shy of before. 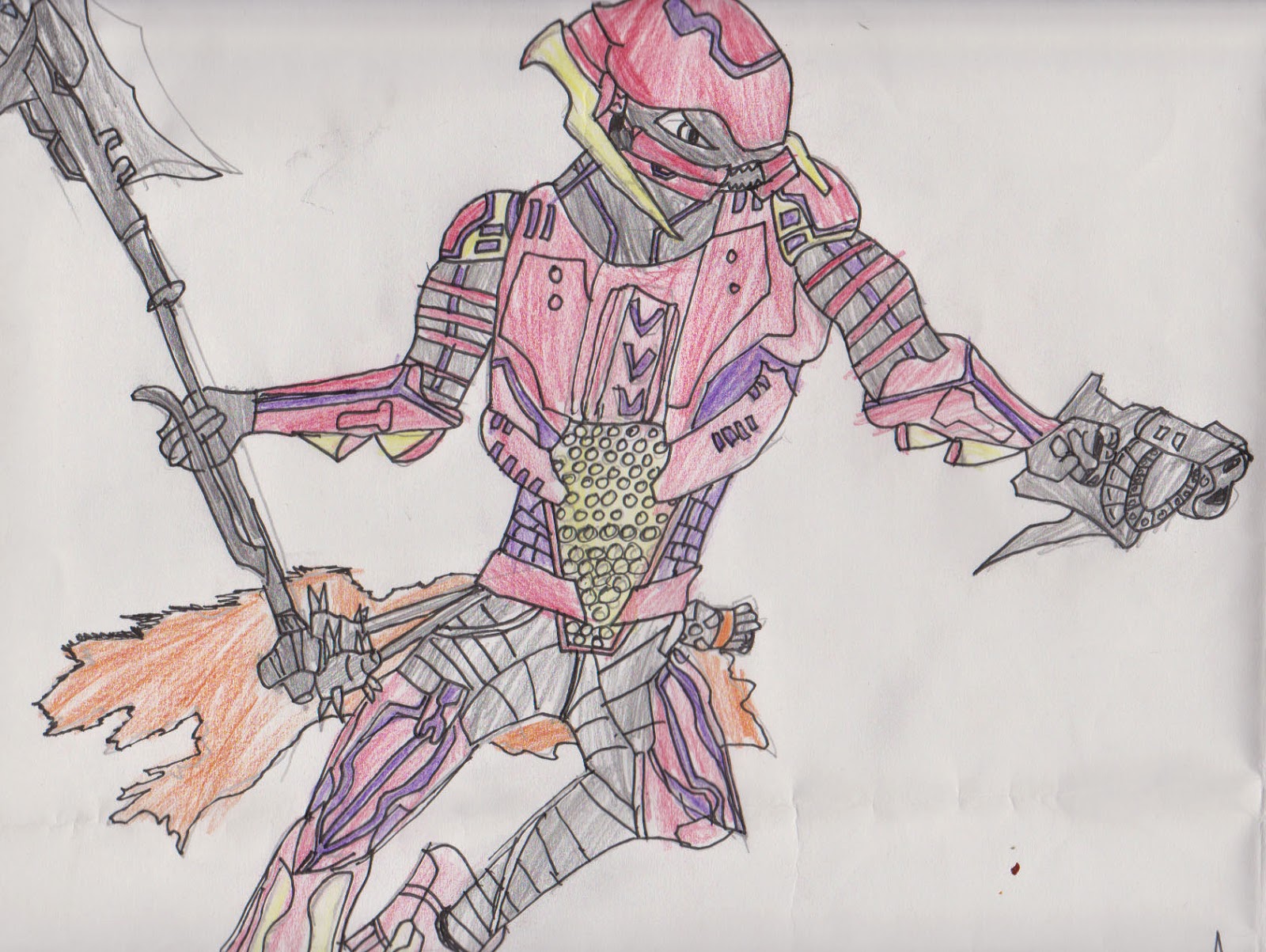 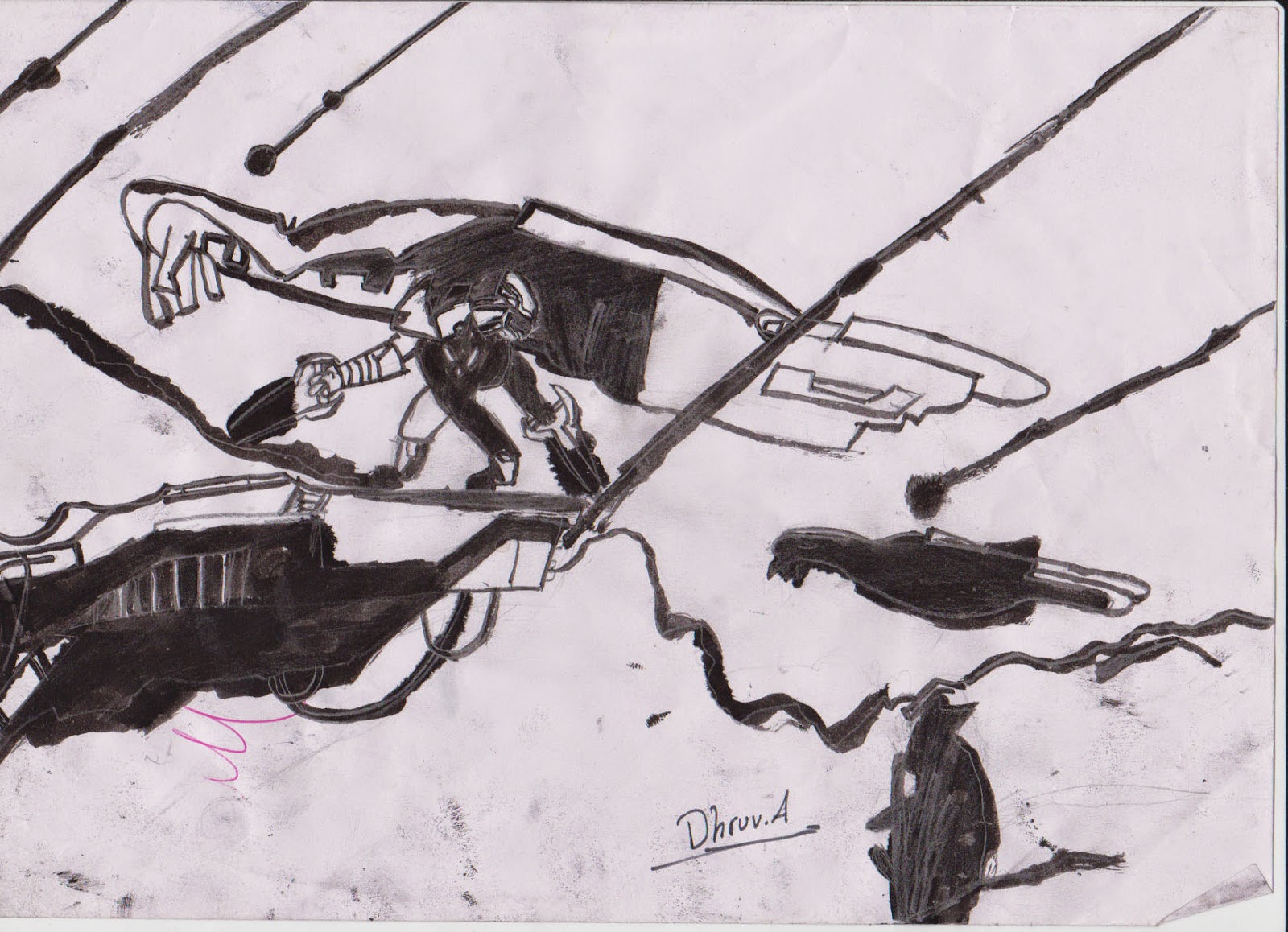 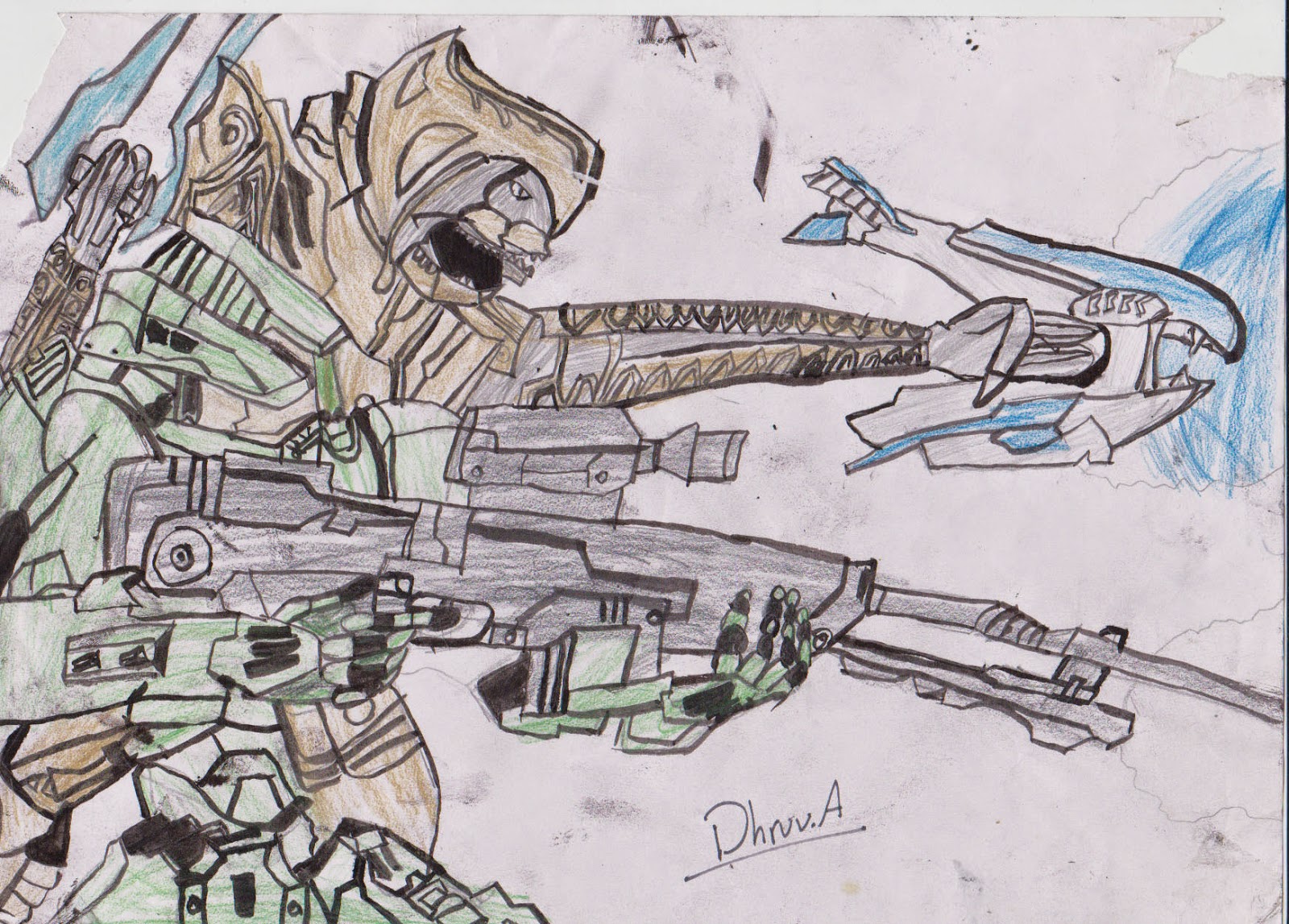 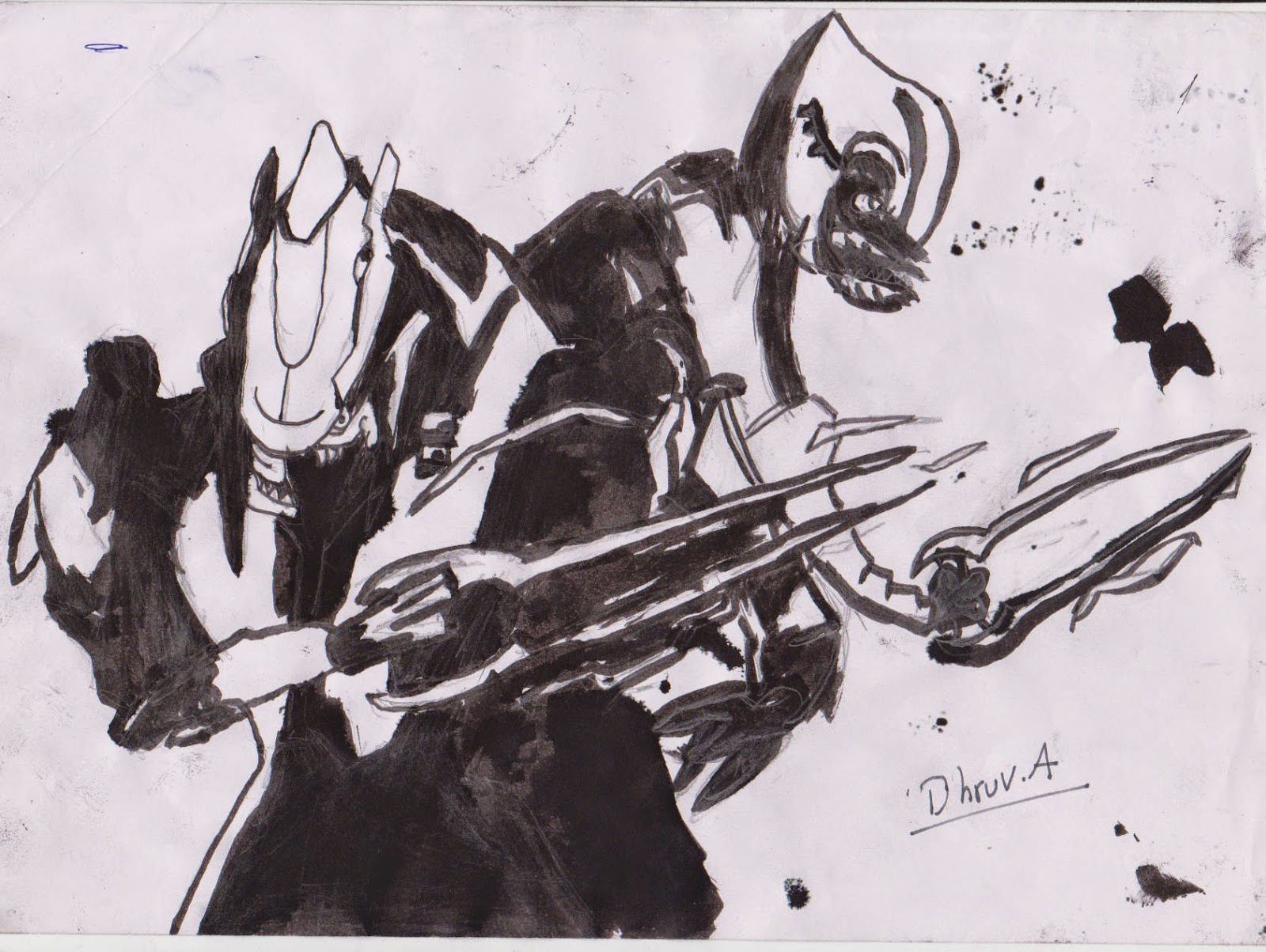 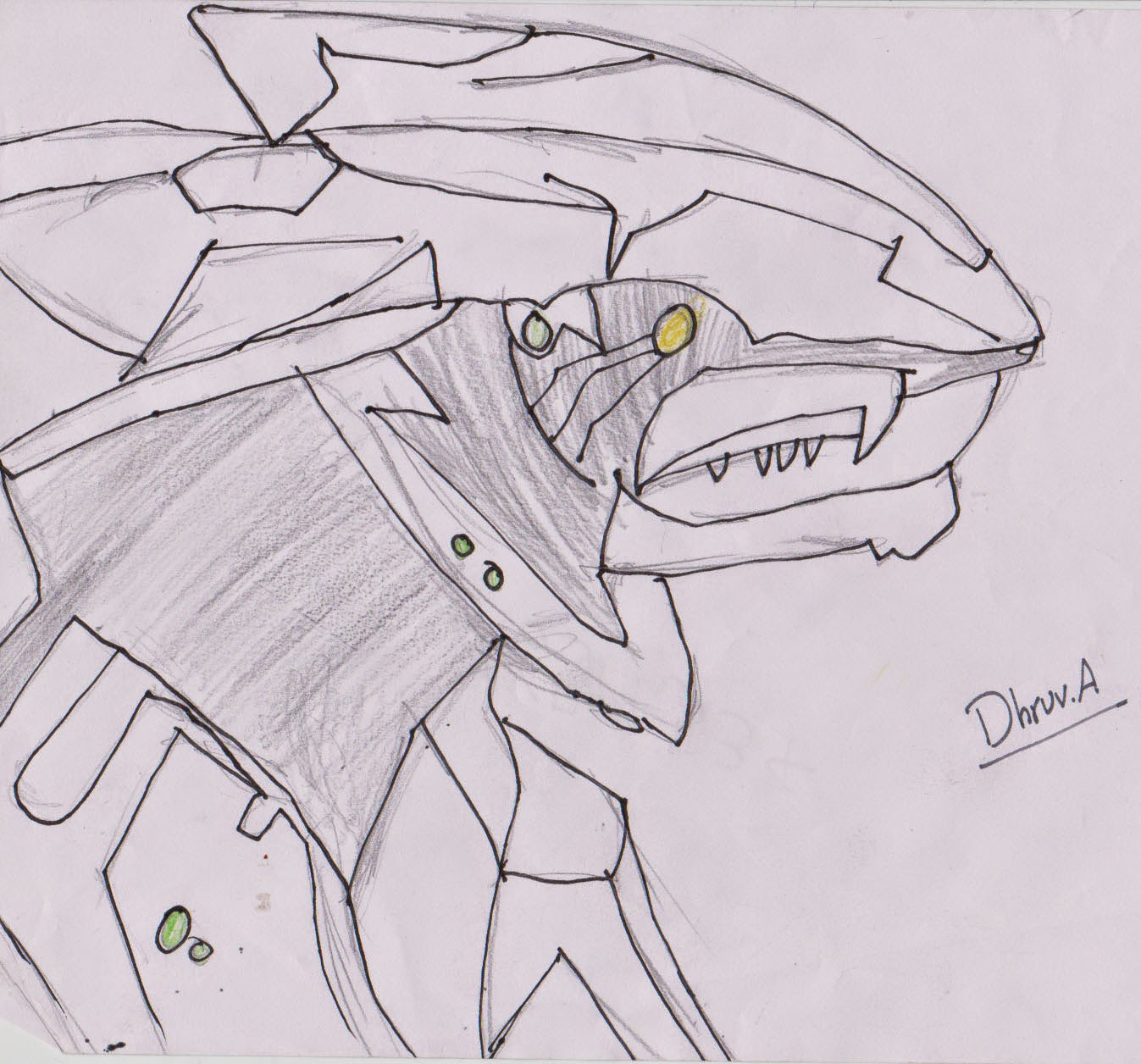 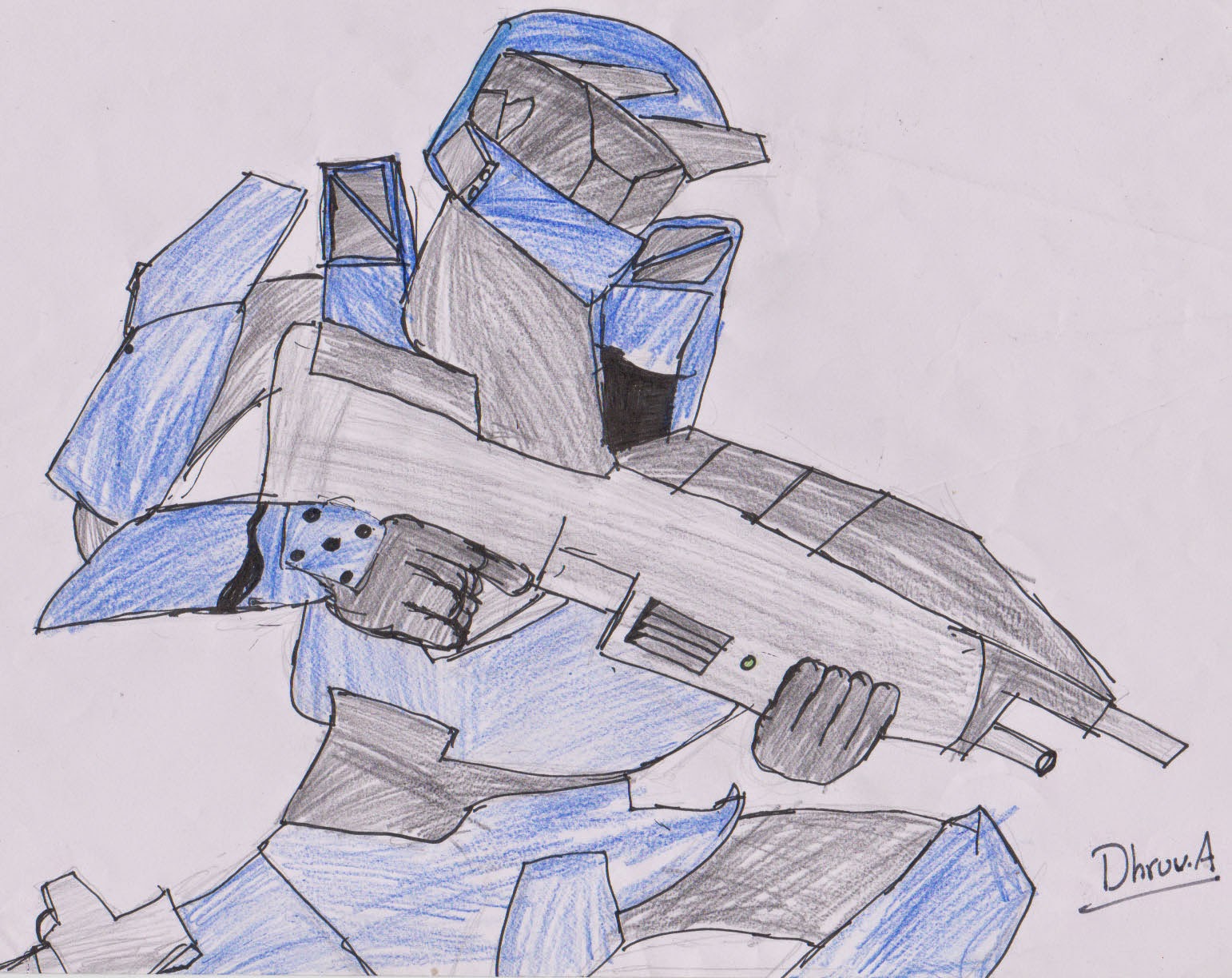 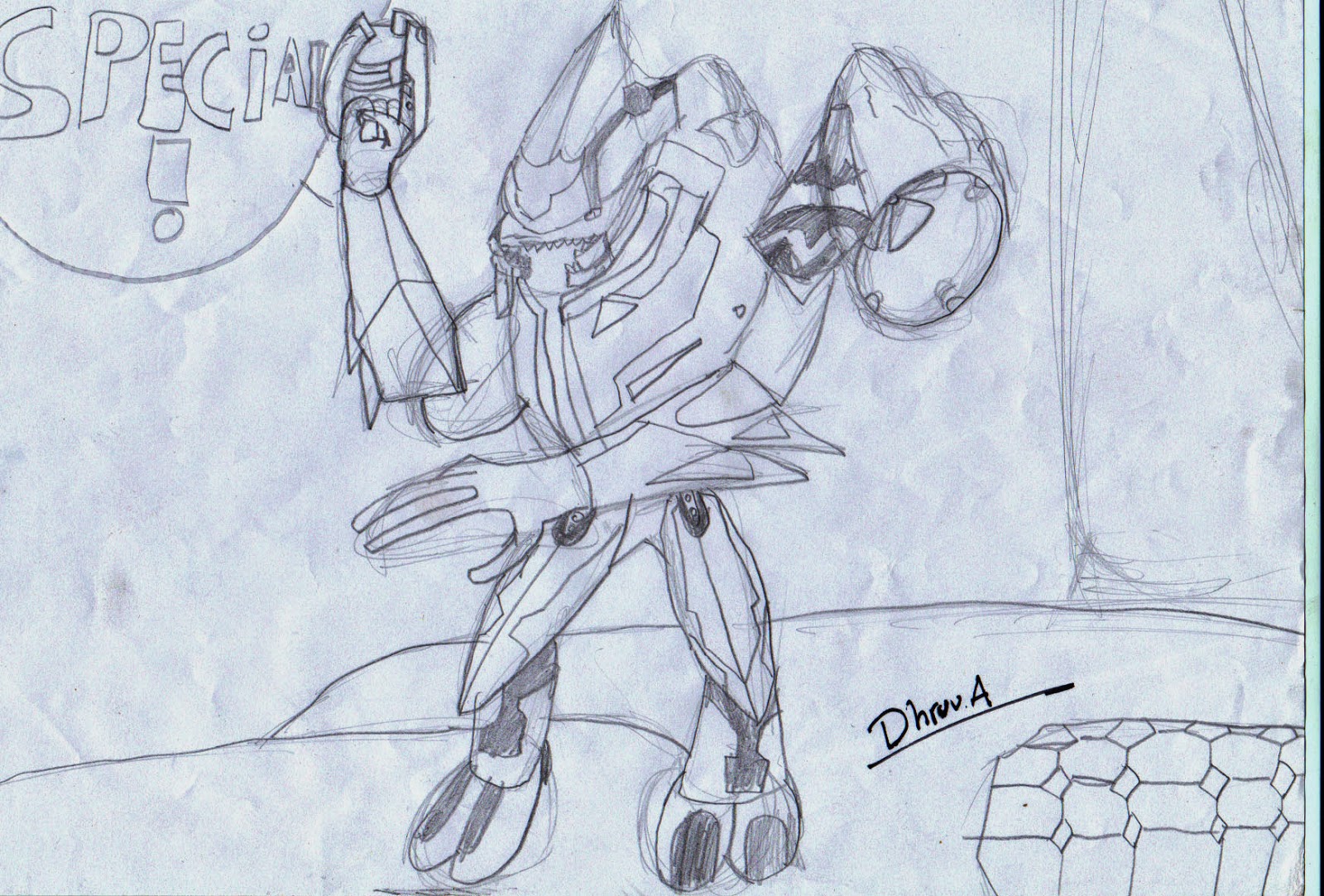 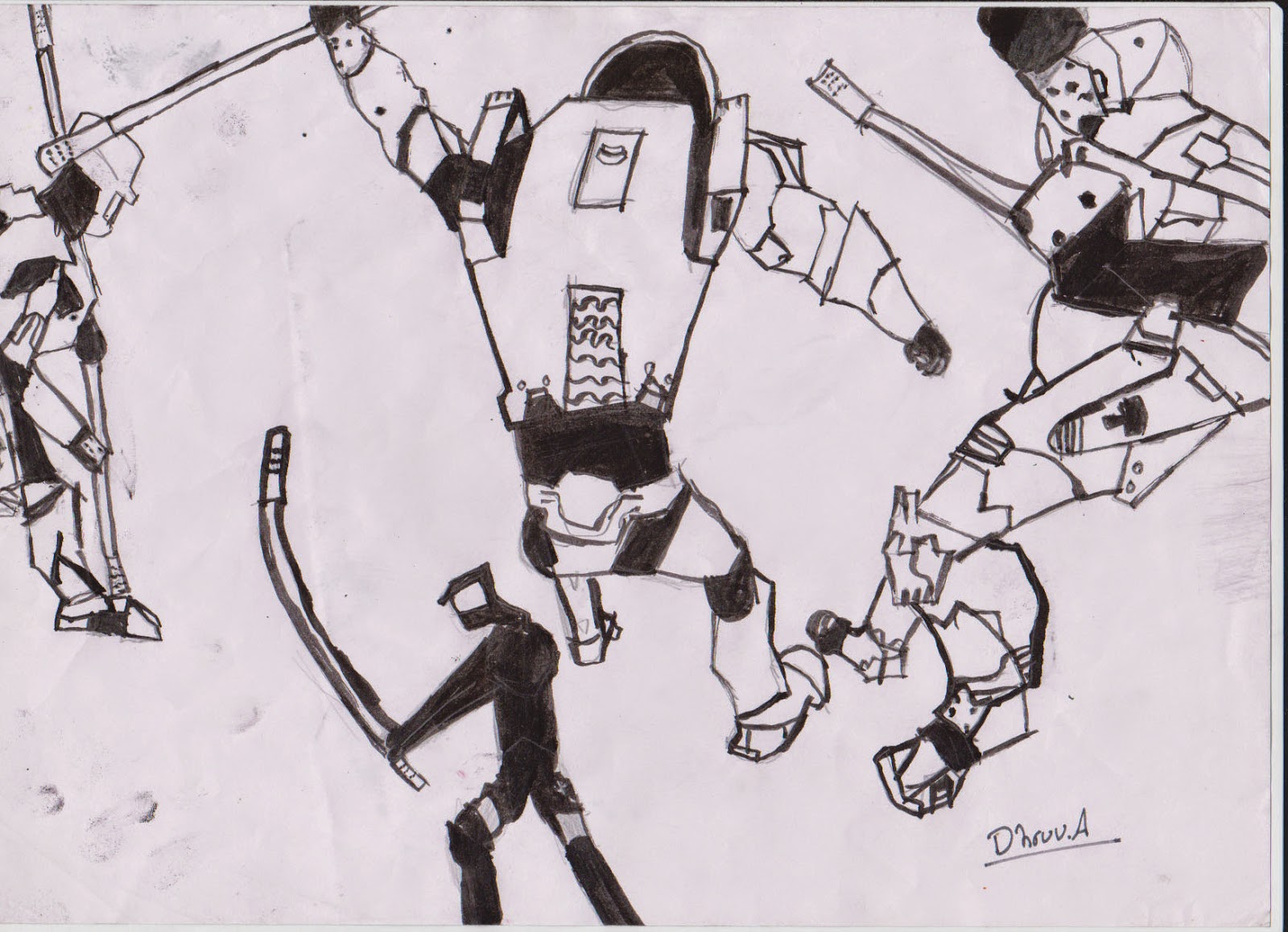 Music was more surprising. Normally, he's reluctant to sit down and practice for more than a few minutes, and if a piece was too hard he would simply give up. Once I suggested that he try and learn some pieces from the Halo theme music - he was transformed. Now, he spends significant time sitting by himself and practicing the pieces (even in the morning for a few minutes before leaving for school). He does all of this unprompted - he doesn't wait for me to tell him to practice. If he has a few minutes free he's at the keyboard, playing away. It's amazing.

A month back, he was nowhere near this confident or motivated. He goes for lessons at the lovely Taaqademy, but he would barely spend ten minutes a day at home practicing, only when pushed. Add Halo to the mix, and a marked difference. Here are a couple of videos of him trying to play pieces from Halo. Far from perfect, but a remarkable improvement.


Kids don't hate art or music or science or math. They hate being forced to learn these things in ways that don't suit them - at some predefined pace, or with some predefined goals that they have no say in setting.

My experiment doesn't stop here. We've already begun exploring how probability works in the deck-building activity of games like Magic : The Gathering. I'm thinking of putting together a history and geography program based on Civilization V. Some time soon, I'll also try and get him started on programming by encouraging him to code his own games. I'm certain it will work.

I'll keep posting about the results here. I also urge those of you who have videogame obsessed kids to try some experiments of your own.