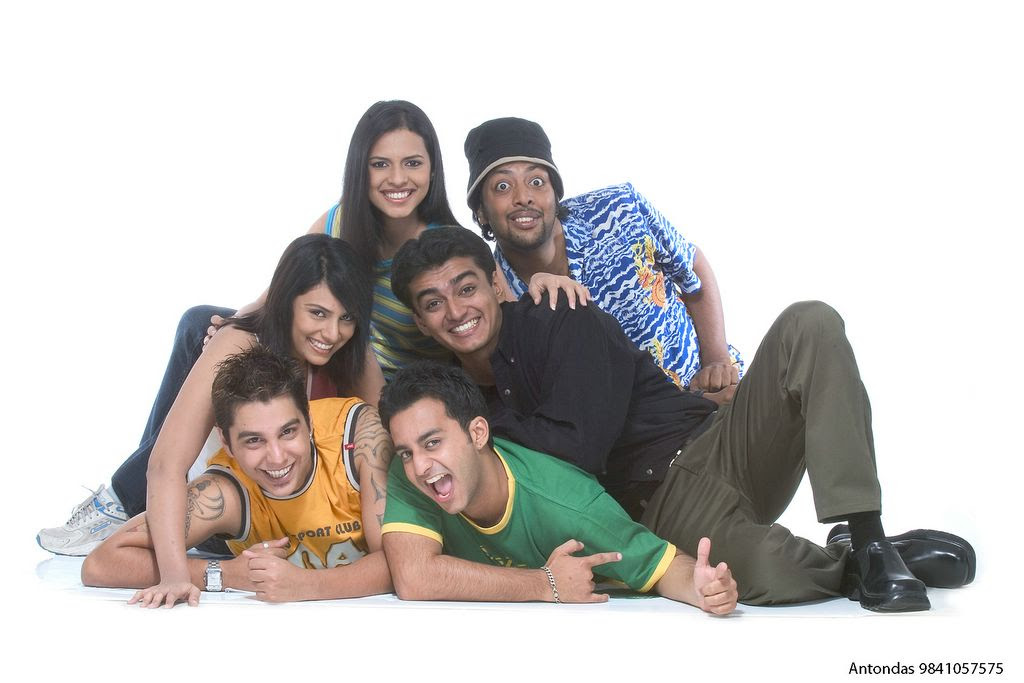 I wanted to like Sudhish Kamath's new film. I really did. I wanted it to be hip, intelligent, and interesting.

Sadly, it isn't any of those things.

I'll begin with the good stuff. The fact that Kamath has completed the film on a VERY tight budget, and it ended up looking as decent as it does is to be commended. By leveraging his popularity as a journalist to draw attention to TFLW, he's done independent Chennai filmmakers a service by opening up possibilities for their films as well. It takes determination, courage and a great deal of patience to be a pioneer, and, in a sense, this film makes Kamath one.

That's why it's unfortunate that the film itself fails so badly.

That Four Letter Word begins with what is essentially a decent enough ( if hardly imaginative ) premise, and quickly descends into tedium. The story meanders along. The acting is sometimes passable, sometimes atrocious. The screenplay fails to grip. And the less said about the dialogue (in particular, the try-so-hard humour) , the better.

Very ordinary characters sleepwalk through very ordinary situations spouting bad lines and looking rather disinterested most of the time. Only Cary Edwards shows any signs of enthusiasm - and actually manages to be likeable the few times that the contrived dialogues allow him to be.

The music and visuals actually strive manfully to liven up proceedings, but in the absence of any other good stuff - story, dialogues, acting - to support them , they simply cannot salvage enough to make TFLW even moderately fun.

The upshot is this - there's nothing in this film that makes you even remotely want to continue watching it. Other than the vain hope that it can only get better (it doesn't).

In failing to make a film that is worthy of taking the opportunities he has created with his smart marketing, Sudhish Kamath lets himself down. This could have been the film to provide a much needed fillip to independent Chennai filmmakers, but instead it ends up as forgettable and simply boring cinema.

At a recent press screening at Sathyam Cinemas, Sudhish rather charmingly said to the audience : "You can tell us it sucks."

Sorry, mate, but here goes : "Sudhish, it sucks."
Posted by Anand Ramachandran's Evil Twin at 11:39 AM

Email ThisBlogThis!Share to TwitterShare to FacebookShare to Pinterest
Labels: movies