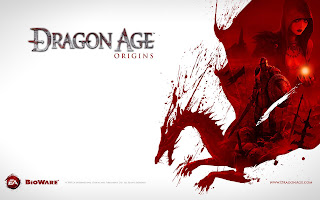 KVLT-est easter egg award : Dragon Age Origins
The 'If all else fails, go for the eyes' message that appears during loading screens in Dragon Age : Origins. If we have to explain this to you, you probably won't get it. 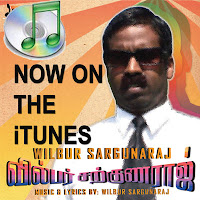 Game we wish was made in 2009 : Rock Band - Wilbur Sargunaraj
Surely the Beatles can't compete with the world's greatest living musical genius ? The Blog Song and Cobra Cobra should be in every single videogame. Pity we didn't see them this year. But hey, there's always 2010. 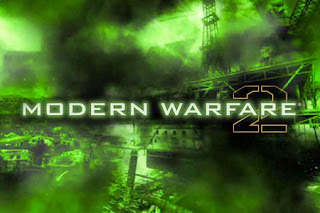 Game we totally didn't play due to retarded pricing : Call of Duty Modern Warfare 2
Nice going, Infinity Ward and Activision. Real smart. Price your game at a good twenty-five to thirty percent higher than every other game in India. Just what we need to promote games in the country. There may be COD loyalists / n00bs who will pay that much just to play a videogame, but we don't fall into either category. We're happy playing Halo 3, Killzone 2, and oh lookie - the first Modern Warfare! Idiots. 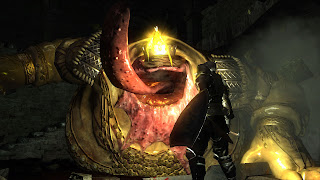 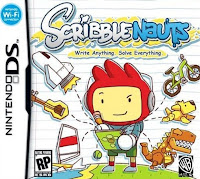 Game we wish we had played : Scribblenauts
This one slipped by us. Sounded extremely interesting, and the one game that could save us from the general handlheld suckage that was 2009 (except for Chinatown Wars, of course), but we never got around to it. Oh well, at least Videep Vijay Kumar got a free iPod.
Posted by Anand Ramachandran's Evil Twin at 5:43 AM